The initial funding in 1991 of the Northern Plains Healthy Start (NPHS) Program enabled GPTCHB to achieve non-for-profit status and come into existence.

Through the determined efforts and accomplishments of former Executive Director Carole Anne Heart, Rosebud Sioux, the health board expanded by securing funding for the Northern Plains Tribal Epidemiology Center (NPTEC) in 2003.

Subsequent expansion of GPTCHB services unfolded under the leadership of Dr. Donald Warne, Oglala Sioux, a graduate of the Stanford University School of Medicine and Harvard University Master of Public Health Program. Upon his departure as Executive Director, Warne maintained a commitment to support GPTCHB as its Policy Analyst.

The health care concerns in the Great Plains evolved with the arrival of health reform, leading to the need for reevaluation of service priorities provided by the health board. Jerilyn Church, current Chief Executive Officer, implemented the most comprehensive reorganization of the health board to date. Born and raised on the Cheyenne River Sioux Reservation, Church graduated with honors from Michigan State University with a bachelor’s degree in social work and American Indian specialization and obtained her master’s degree in social work with a specialization in management in human services from the University of Michigan, where she was awarded a full child welfare fellowship.

Today, the Great Plains Tribal Chairmen’s Health Board continues to work toward reducing public health disparities and improving the health and wellness of the American Indian peoples who are members of the 18 tribal nations and communities we serve.

The GPTLHB has operated several projects and programs around the four-state Great Plains Region: North Dakota, Nebraska, South Dakota, and Iowa. In 2019, the GPTLHB contracted under the Indian Self -Determination Act (PL 93-638) to operate the former Sioux San Health Clinic in Rapid City, where it offers clinical services to all tribal members or those eligible for enrollment or descendants of enrolled individuals who live and reside in in the Rapid City area.

The Great Plains Tribal Leaders Health Board is dedicated to reducing public health disparities and improving the health and wellness of the American Indian peoples who are members of the 18 Great Plains tribal nations and communities. GPTLHB provides critical health promotion and education services through its numerous programs and partnerships and serves as a gatekeeper for tribal research and academic development. GPTLHB incorporates its organizational values of acting with integrity and maintaining respect and ethics in every decision while respecting and upholding cultural values and tribal sovereignty.

GPTLHB advocates nationally for improved Indian health policies on behalf of the tribes, which comprise nearly 170,000 members in the four-state region of South Dakota, North Dakota, Nebraska, and Iowa. In addition, GPTLHB provides community outreach programs, with the focal point being overall health improvement and eliminating health disparities among tribal members.
GPTLHB achieves this through federal, state, and private funding and various partnerships with the Indian Health Service and other Health and Human Services agencies and academic institutions.

Last modified on: Thursday, February 3rd, 2022 @ 3:43 pm
Published in About Us
More in this category:
Trust & Sovereignty | Contact Us
back to top 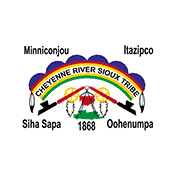 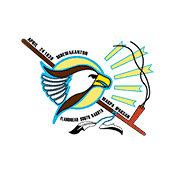 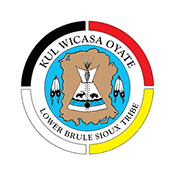 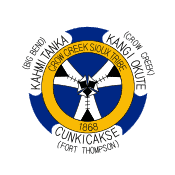 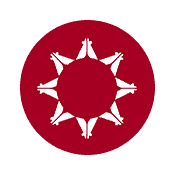 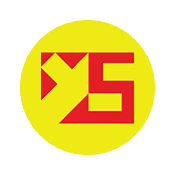 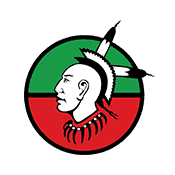 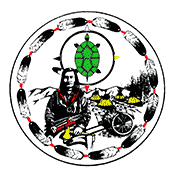 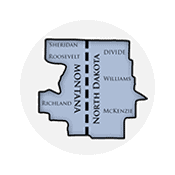 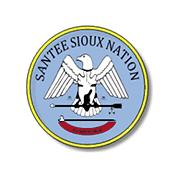 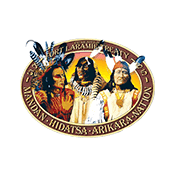 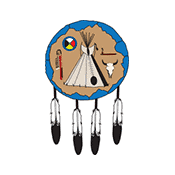 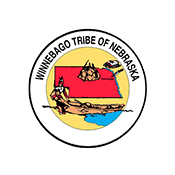 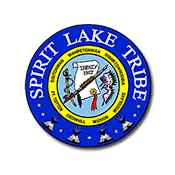